I am thinking of a prototype floating house that could be large and still not too expensive.  You can buy huge corregated aluminum pipes for about 1.66 times the cost of aluminum.

They come in sections that quickly bolt together.  So it is easy to ship and only takes a few days to put together.  It comes up to 1/4 inch thick, so it can be very strong.   It is called structural aluminum plate. 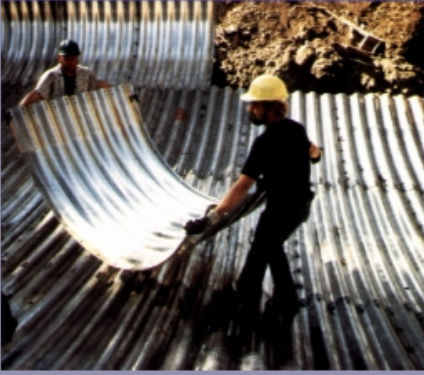 There are also aluminum beams that you can put around the circumference and also along the inside along the length of it.   So you can make it very strong and also strong in particular parts. 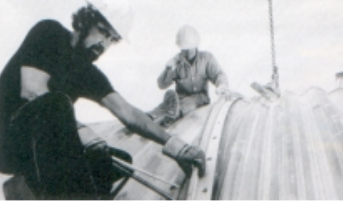 My idea is to use make a quadmaran out of this by attaching 4 floats and then covering the top with solar panels.   A picture of a model is below. 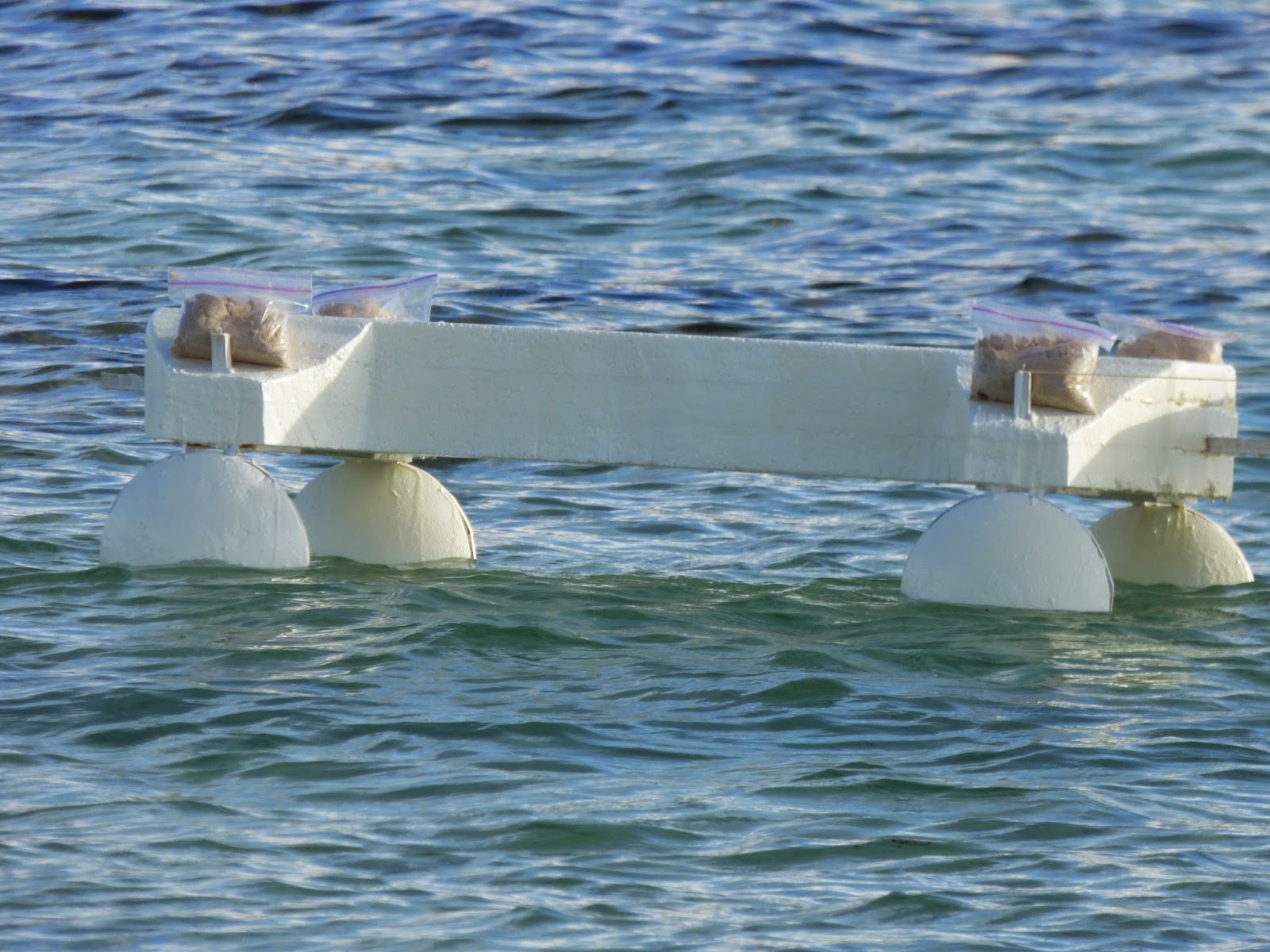 The floats could be attached with 4 aluminum truss sections between each float and the main body.   Two spaced well apart up high and two spaced apart down low.  All 4 coming next to each other above the float and a 90 degree turn to 4 more trusses that go down into the float.   The ends may have to be cut and welded but it would not be too much welding.

The float would have the aluminum trusses for strength and then foam and a covering of styrospray and/or fiberglass.

This could be very cheap and very fast to build.   You could end up with a living space much larger than any boat in this price range.  Solar and electric would make it cheap to operate.  The quadmaran design makes it very comfortable and stable, even when going slow.

The connection points to make a train of these would have to be strong enough too.   One idea is to have a big beam running along the floor and sticking out at both ends.  Another is to have some beams come to a point in front and behind, like a nose and tail on the pipe.   Engineering details need to be worked out but I don't think it will be a problem.

In a normal house you spend roughly as much on the land as on the house.   Here you would have this as the equivalent of the land cost and then the house would be built in/on this.   But the end result could be comparable to a significant slice of houses in the USA.    There will be plenty of people who could sell their house and buy one of these.   There should be a good market.

I am going to double check the structural engineering and if this still looks good then I think I will try crowd funding with indiegogo or kickstarter.   If you donate $100 you get to ride on it for  a day.  If you donate $1000 you get the whole thing for a day.   But if anyone wants to start donating early, I happily accept paypal, bitcoin, credit card, Western Union, cash, check, gold, silver, or wire transfer.